Angelus, Vida Nueva, and the Archdiocese of Los Angeles’ Catholic Directory were honored with a total of 19 awards from the Catholic Press Association for works published during 2019.

The awards were announced July 2 at the end of the annual Catholic Media Conference, which this year was held virtually for the first time due to the coronavirus (COVID-19) pandemic.

Competing against Catholic publications in the United States and Canada, Angelus stood out in several categories, including best regular columns and feature articles. We are very proud of our writers and staff for their hard work and achievements during 2019. 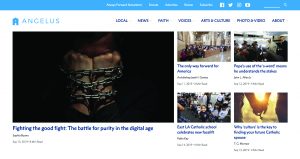 Second place, “A refuge for the homeless,” by Caitlin Yoshiko Kandil

Second place, “Waking up from the quantum pipe dream,” by Sophia Martinson

Third place, “The beauty of the bells,” by Jacob Popcak

Honorable mention, “Fighting the good fight: The battle for purity in the digital age,” by Sophia Martinson 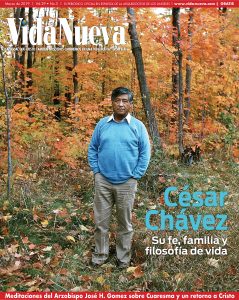 SPANISH PUBLICATION OF THE YEAR

To get our award-winning publication delivered for less than $10/year, click here.