In 2016, Jeison Aristizabal was named CNN’s Hero of the Year for overcoming the challenges posed by cerebral palsy and working to help children with disabilities in Colombia.

Today, Aristizabal, 38, is focusing his efforts on fighting a measure to legalize euthanasia in Colombia.

In October 2017, Colombia's Constitutional Court instructed the Department of Health to produce within four months regulations for administering “death with dignity” to “boys, girls and adolescents” with disabilities and terminal illness.

The Colombian court said that its ruling seeks to prevent minors from becoming “victims of cruel and inhumane treatment because their right to die with dignity is being denied.”

In response, Aristizabal filed for an injunction with Colombia's Council of State — the country's highest judicial authority — to prevent the implementation of the Constitutional Court's ruling.

Speaking recently to EWTN's Radio Católica Mundial (Catholic World Radio), Aristizabal said that “people need to know how this happened. This came about because the family of a child with disabilities and a terminal illness saw that their health insurance, their healthcare system, would not provide him with medical care, would not provide medication for their child.”

The child's family, feeling powerless, told their insurance company that “they would rather see their child die than to see him suffering from negligence, and from the insurance company's lack of coverage for his medications,” Aristizabal said.

“What this court said was that any parent can dispose of the life of his child when he has a terminal illness or a disability.”

Born with cerebral palsy, Aristizabal has faced numerous challenges in life. A doctor told his mother when he was young that he was “not going to amount to anything in this life.”

But his mother supported him, and today, he is a media professional and lawyer, in addition to running a foundation that serves hundreds of children with disabilities in Cali, Colombia.

Through the foundation, he said, he helps those with physical or cognitive disabilities to realize that they have value and worth.

“Today's society is one that gives us prognoses,” said Aristizabal, but “you have to overcome that prognosis. We must tell the person who feels defeated today, who has waved the white flag, to not give up.”

Aristizabal said that he has traveled around the world encouraging people to “not surrender in the face of obstacles.”

“And this is the message that we want to bring to these parents that today are experiencing a tragedy, that today are in a tough situation, [with their children's] health issues: don't wave the white flag, don't give up, don't accept defeat,” he said.

“Instead rise up today with the will to fight, to win, with the help of God and society.”

Aristizabal has launched a CitizenGo petition drive directed to the Council of State, encouraging it to oppose childhood and adolescent euthanasia.

“Disabilities cannot make children's human lives of lesser worth because they have such conditions,” he said. “Life is valuable in itself and must be protected.”

This article was originally published by our sister agency, ACI Prensa. It has been translated and adapted by CNA. 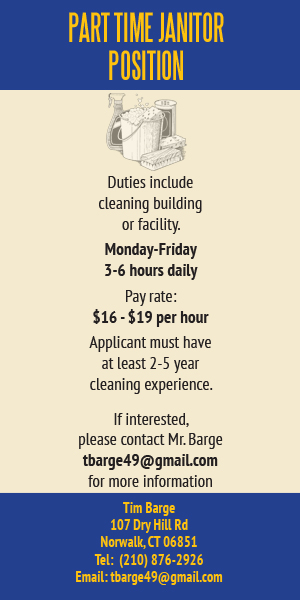