What to expect at this year's 'family reunion' at OneLife LA

Five years into the OneLife LA movement that Archbishop José H. Gomez envisioned would celebrate the beauty and dignity of every human life, a family story is taking shape.

Some may measure the continued success by the increasing number of participants. What started out with 15,000 in its first year has far more than doubled, whether it’s those involved in the youth rally, walking in unity with the crowd from La Placita Church through downtown LA, congregating at the festival in the LA State Historic Park to hear guest speakers, or praying during the Requiem Mass for the Unborn at the Cathedral of Our Lady of the Angels.

But from the perspective of Kathleen Buckley Domingo, senior director of the Office of Life, Justice and Peace for the Archdiocese of Los Angeles, the most significant steps have more to do with the feeling of family bonding, and hearing the stories from participants who have been inspired to help pay forward a positive message of service and hope.

“We would love OneLife to continue each year to have more and more people attending,” said Domingo as she prepared for the sixth annual event on Saturday, Jan. 18. “But anecdotally, I think the success is measured more by hearing throughout the year — in April or July or November — about how OneLife got someone to take action and become involved in something bigger.

“The goal is always to get people to recognize our mission and do it all year-round, a groundswell of action in the community that loves, cherishes, and respects every single person, and doing it as part of one extended family. We want this to feel as if it’s our own family reunion, and a time to tell our family stories.”

As such, this year’s unifying theme, “One Mission, One Family,” is as much setting a tangible goal to reach out for as it is a reflection of how far this event has come.

Domingo said that a theme implemented several years ago, “Made For Greater,” resonated so well with the participants, “One Mission, One Family” takes that idea to the next level, focused on a united purpose of “bringing the love of Christ into the community to those who are in need or suffering,” she said.

As part of the expansion of the annual gathering, the first OneLife LA Service Award will be given out.

Jess Echeverry, who overcame a young life of abuse, homelessness, and suicide attempts before finding the Catholic Church, will be honored as the first recipient for the work she and her husband, Charlie, do with their nonprofit organization near the Loyola Marymount University campus in Westchester called SOFESA, which has helped the homeless and low-income children and their families since 1999. 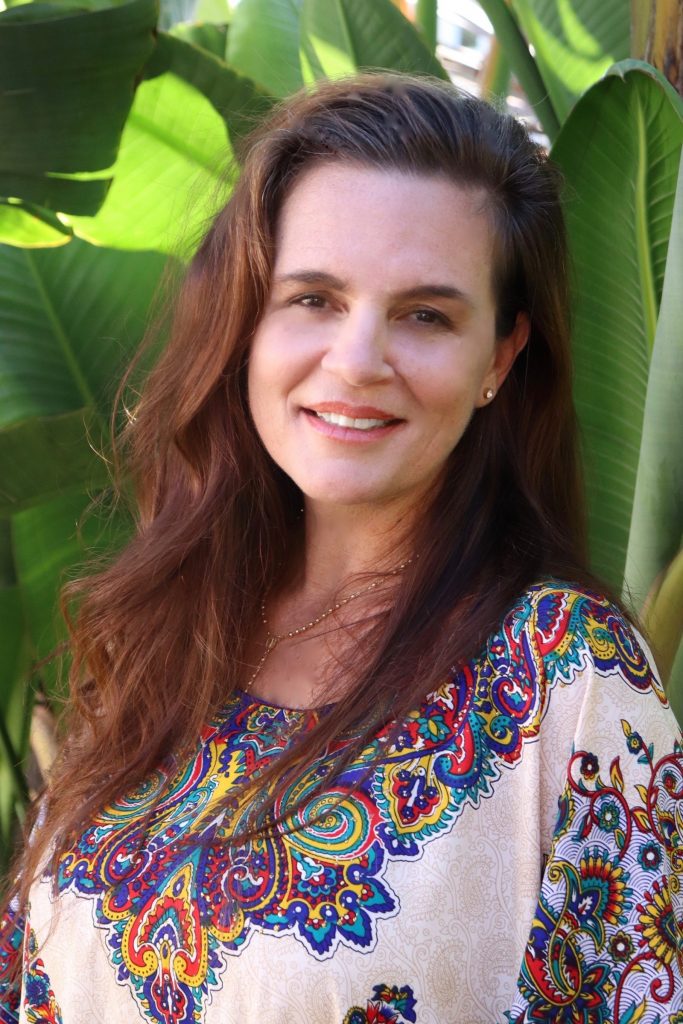 SOFESA has been connected to the OneLife annual gatherings from the start, bringing in busloads of participants. Domingo hopes this recognition, which comes with a $10,000 grant, will be an ongoing way to celebrate those who have been doing good in the community.

Echeverry will be one of a dozen speakers and musicians participating in this year’s event. The keynote speaker will be criminal justice advocate Cyntoia Brown-Long, a 31-year-old who was convicted of murder when she was 16 and involved in human trafficking. She faced a life sentence but was released from a Tennessee prison last August after having her sentence commuted through a clemency process.

OneLife LA begins at 11 a.m. with the youth rally and march, and it concludes with a young adult after-party at the Imperial Western Terminal at Union Station. During the 2-4 p.m. park festival, many organizations will have booths to share information about their projects, ranging from foster care, human trafficking, immigration, and homeless services.

OneLife LA will introduce a new partnership with Venice-based Harvest Home, which provides shelter and services to homeless pregnant women.

A Habitat for Humanity group led by students at three ADLA high schools will build playhouses for families that are recipients of new homes built by volunteers of the nonprofit. 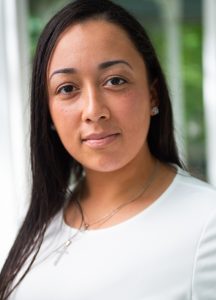 The significance of this OneLife LA event in the somewhat caustic 2020 election year will have a ripple effect in emphasizing the importance of coming together for the greater good no matter what individual projects or causes some may be more focused on, Domingo emphasized.

“As we build a kingdom in Christ’s name, it’s about the idea that we unite around the idea of a human dignity that goes beyond any political or faith spectrum, but resonates with honoring and recognizing this part of our human condition,” said Domingo.

“I would love to position participation in this year’s OneLife as the first in a season of unifying actions that people can take to begin healing the divisions in our families, our country, and our culture.”

Archbishop Gomez has said he has been most pleased to see young people with families attending each year, from those pushing strollers to those escorted through the event in wheelchairs.

“His goal has always been that everyone is welcome, and even if some come as individuals, they become family along the way with others because of shared interests and like-minded people traveling on the same path,” said Domingo. “The archbishop never intended this to be a one-day event, so to see it happen the last five years has been very exciting.”