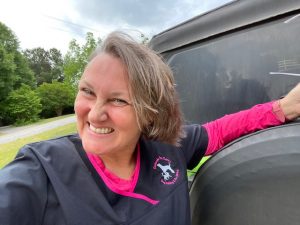 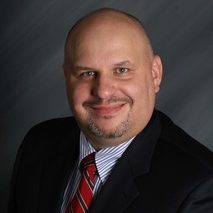 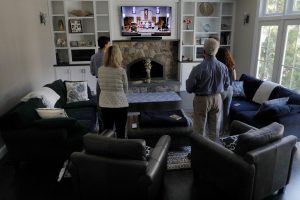 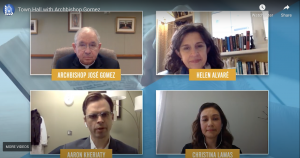 Sophia Martinson is a writer living in New York City.